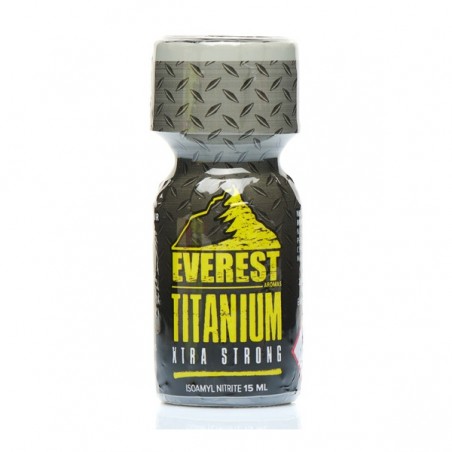 Everest Titanium Poppers 15 ml is a poppers based on Amyl Nitrite. Its effectiveness is no longer to be proven. The reviews on this poppers are very positive from its users. This powerful poppers will make you discover new sensations, rather brutal. The Everest Titanium Poppers at low price is sold in pack of 3. Order now on Poppers Achat to have this poppers in fast delivery in 24 or 48 hours. Make the most of it !

Everest Titanium Poppers 15 ml is reserved for true connoisseurs and should please the greatest number for these aphrodisiac virtues. The bottle contains 15 ml of liquid for an intoxicating effect that lasts over time. This poppers based on amyl nitrite will make you lose your head !Pack of 3 Everest Titanium PoppersCapacity : 15 mlComposition : Amyl nitrite - Highly flammableHarmful by close inhalation, skin contact and ingestion, may cause drowsiness and dizziness. Do not swallow. Keep out of reach of children. 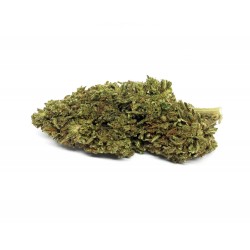