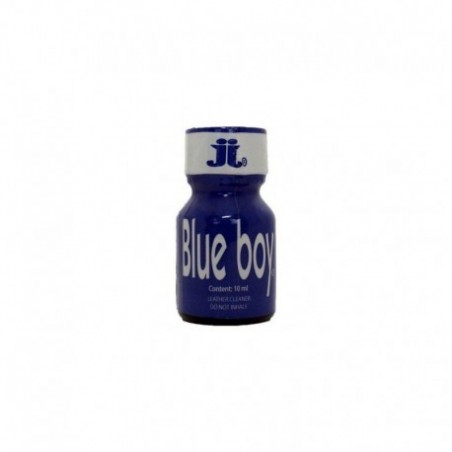 Blue Boy Poppers 10 ml from brand Lockerroom is a liquid with a pleasant aroma that leaves no one insensitive. This poppers based on pentyl nitrite is a classic since the 80’s with its formula that is always successful. The Blue Boy Poppers provides a progressive heat effect that stabilizes after several inhalations. It will stimulate your blood circulation to relax your muscles, which will give you more pleasure and a longer erection over time. You will surely succumb to this little blue boy.

Blue Boy Poppers 10 ml from Lockerroom is no longer to present. The Blue Boy Poppers is very popular for regular users, thanks to its sweet and pleasant smell. Immediate effect. You will succumb to this famous blue boy.Capacity : 10 mlComposition : Pentyl nitrite - Highly flammableHarmful by close inhalation, skin contact and ingestion, may cause drowsiness and dizziness.Do not swallow. Keep out of reach of children.Poppers Achat delivered in France, UK, Switzerland, Europe and worldwide. Delivery is free from 50 € of purchase for residents of Metropolitan France. Since 2017 Poppers Achat is an online shop for your purchases of Poppers, Aromas, Lubricants and accessories. With Poppers Achat, buy the best Poppers, the biggest brands at the best prices. The cheap Poppers is on Poppers Achat ! We offer all nitrites authorized in France and in the Union : Amyl nitrite, Pentyl nitrite, Propyl nitrite, and nitrite mix. The best Poppers : Le Poppers solide, les Poppers canadiens Jungle Juice de Lockerroom, Jungle Juice Poppers, Poppers, Blue Boy Poppers Amsterdam, Rush Poppers by PWD, Everest Brutal. A dozen Poppers references to buy and available for sale. The strongest Poppers, the most powerful Poppers to buy. Everything you need to know about Poppers. What are the effects of Poppers ? Choose a good poppers. Poppers in France is authorized since 03/06/2013 by the repeal of the decree of 29 June 2011 by the Council of State. All products in our shop are genuine Poppers produced with Amyl - Propyl - Pentyl authorized nitrites. Our Poppers are always "fresh" we buy our Poppers directly from manufacturers which guarantees you a high quality Poppers. Our deliveries are made within 24 hours with Chronopost at home or in relay points. Deliveries are made at home or as a relay point with Chronopost de la Poste.Payments are secure, no mention "Poppers" will be indicated on your credit card statement. 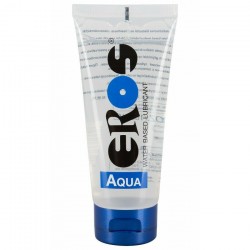 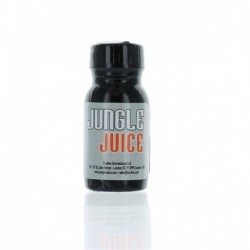 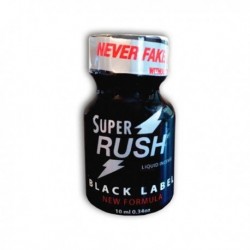