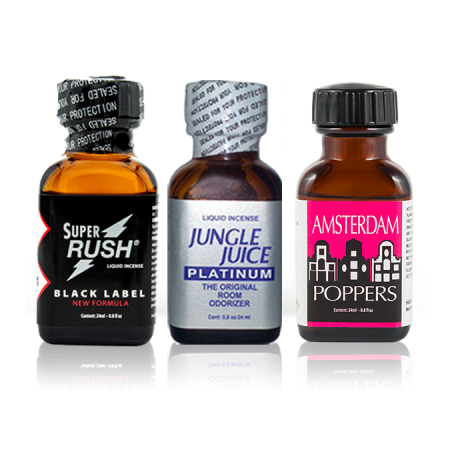 Capacity : 3 x 24 mlComposition : Amyl and Propyl nitrite - Highly flammableHarmful by close inhalation, skin contact and ingestion, may cause drowsiness and dizziness. Do not swallow. Keep out of reach of children. 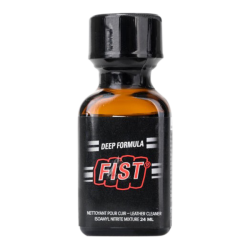 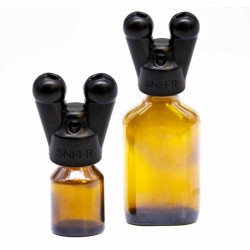