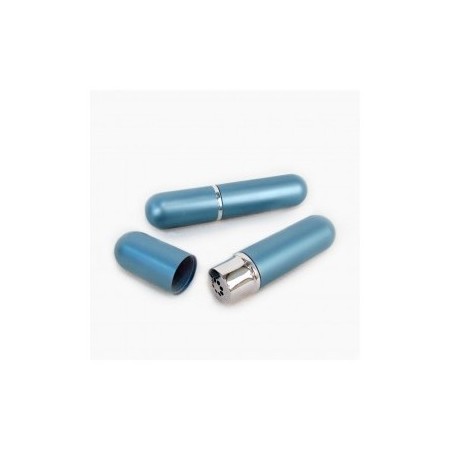 The Inhaler by Poppers is very practical with its discreet format, which can be put in the pocket of his pants or in his handbag to take him everywhere with you, whether for a party poppers with friends or in a gay sauna for example. It is also very design with its blue color. The Ihnaler by Poppers will allow you to consume poppers discreetly and safely. Indeed, by pouring poppers into this inhaler, you will avoid possible leaks or burns. A product has to have absolutely if you are a regular consumer of poppers.

The Inhaler by Poppers is your indispensable friend for your night outings. You will thus avoid problems of leakage and burns, thanks to this inhaler with a careful design and especially discreet.The many benefits of this product :

Composition : Blue Aluminium Tube with glass tank and wick includedInstructions for use : Open the tube, take out the tank, open the golden cap, fill the tank of the popper inhaler, then close. This will prevent the risk of burns to the hands and nose. 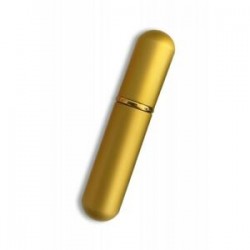 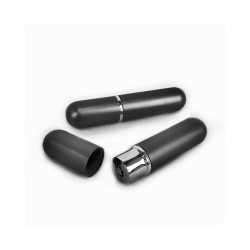 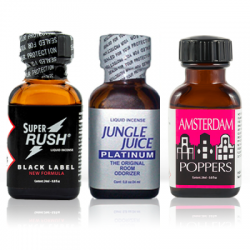