Is it only gay people who use poppers ? 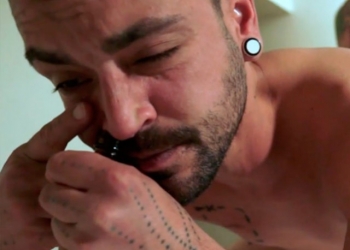 Is it only gay people who use poppers ?The answer is no, of course, even though poppers are mainly used by the gay community.We will explain why and what types of people use poppers.1/ The poppers is used mostly by gaysThey are often referred to as “gay poppers”, because the gay community is the one that uses poppers the most. This is because the little magic vial is a help during sex, especially during the practice of sodomy. Indeed, the poppers is a vasodilator that allows a better circulation of blood and relaxes the muscles for a better penetration. It also stimulates desire and increases pleasure. Poppers are used by gays in a classic couple relationship or even in libertine clubs or gay saunas.2/ Libertines also use poppersLibertines are made up of all types of people, whether heterosexual, homosexual, young or older. The principle of licentiousness is to be sexually free and to be able to change partners whenever we want. This is where the poppers come in, because even if the libertine multiplies the conquests, he can still have recourse to the poppers to help stimulate the pleasure. It is also a way to have a different sexual relationship. The use of poppers makes it possible to get out of the routine. As for the gay community, this can help the partner for anal penetration.